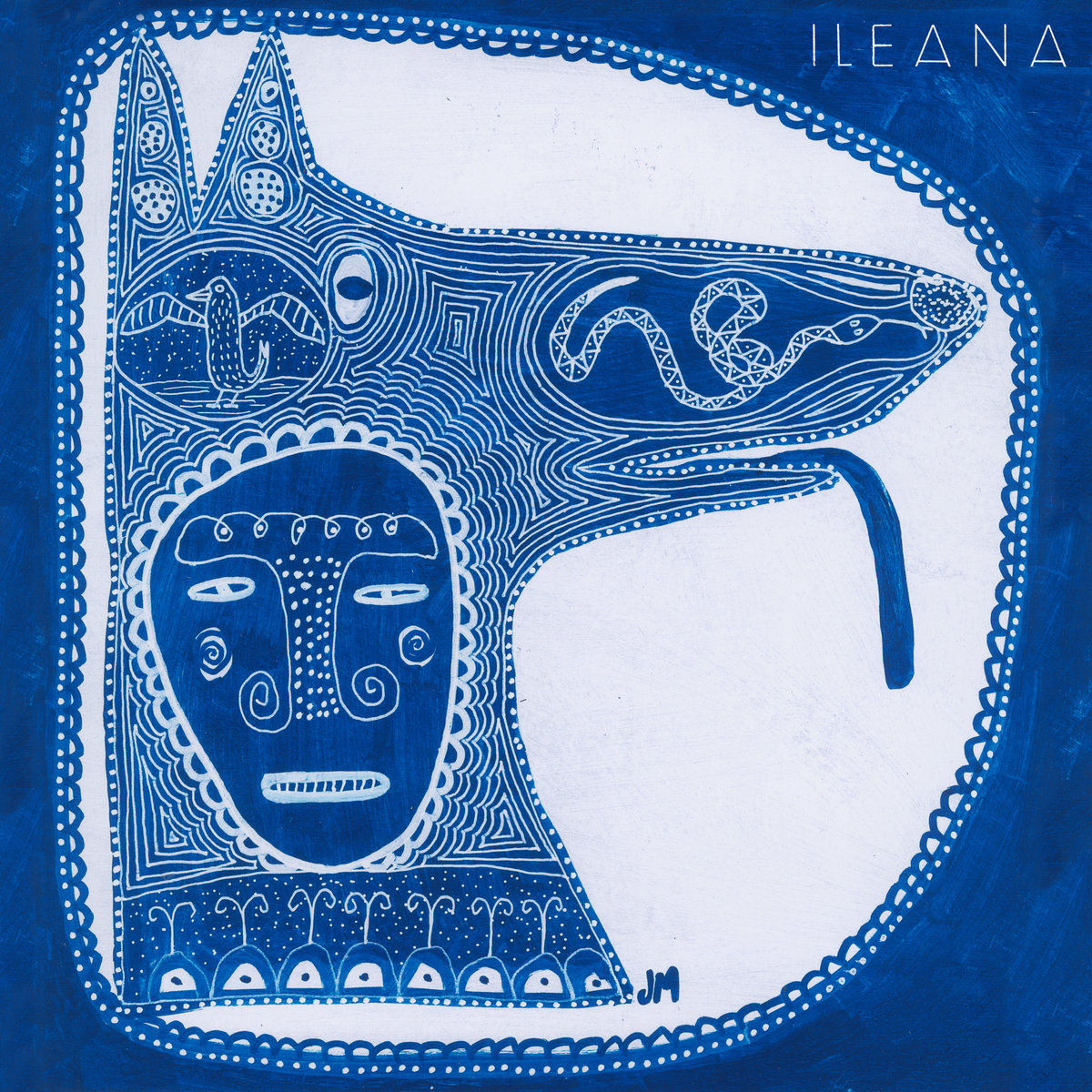 As normality trickles down into our world, pop once again flourishes back into the airwaves. Reverberated choruses, sample heavy atmospheres, and hook-laden tracks make Generationals’ Ileana a breezy affair.

‘I was a tunnel’ opens with that trusty 80s nostalgia mixed with unblemished synth riffs. Over-processed vocals and guitars intertwine to create a delectable opener. A track that shines a little apricity for the colder months.

Over-processed vocals are part and parcel in Ileana, as Generationals play around with different ways to turn vocals into inorganic echoes; ghostly spectres of late night thoughts long forgotten. ‘Tryin’ to reach ya’ conjures images of unanswered calls, back in the halcyon days of rotary phones, now replaced by that dreaded “seen” receipt you never want a conversation to end as. They tend to do so, though.

‘Lost cities’ dissipates in the air, diffracting blue and mauve neon lights in the distance. Reminiscence seeps around, creating a heavy atmosphere rarefied by ‘Mercy’, the closing track. A short affair, but still an enjoyable one.