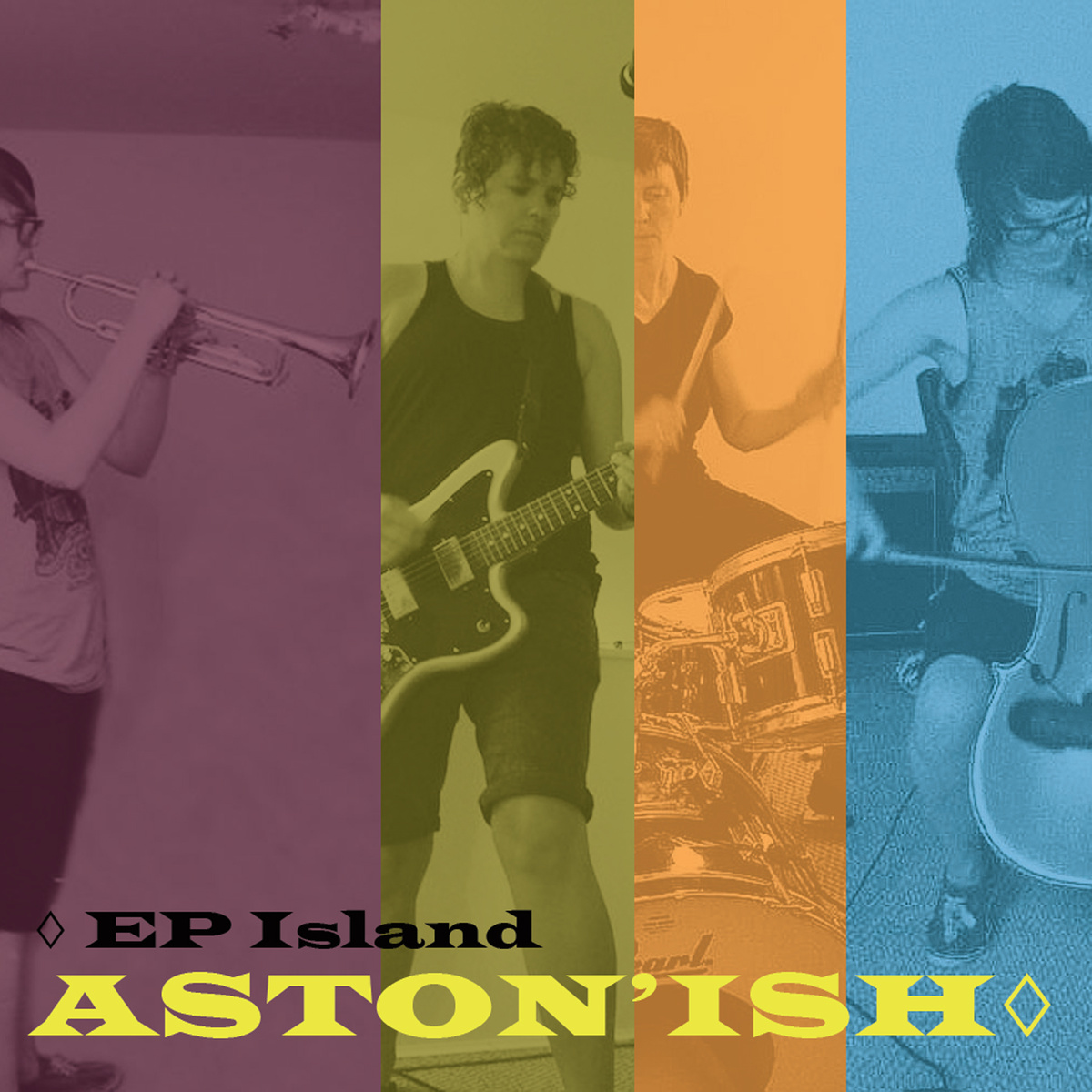 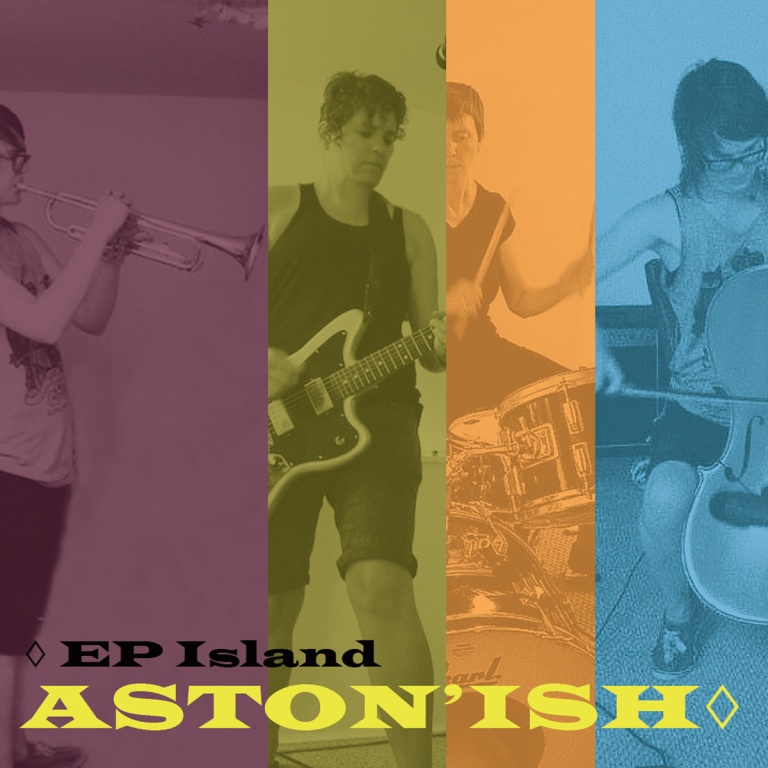 I think one of the greatest incentives a creative mind (!) can have is pressure. It is only when one’s back is against the wall that the fight or flight, or in this case, create or yield, kick jolts the internal muse. EP Island‘s frantic way of working seems to yield good results for their blitzkrieg like recording formula.

For those just arriving to the EP Island express, the formula is this: rehearse and compose in one day, record the next and master & mix on the final day. An EP in a weekend? Doable and it’s the fifth time they’ve done so.

Aston’ish also is an argument for having a solid roster of musicians to give a band its signature sound, but also taking in guests to instill in each release a different flavour. Each EP Island EP has a “feel”, so 2011’s Sweet’ish felt nostalgic, raging from time to time like a stormy sea, 2013’s Electric’ish was a tense drive through foggy mountains and Aston’ish is another snapshot of life, more in tune with the sights and sounds of a busy city than the raging mood swings of nature.

Speaking of mood swings, that’s what keeps Aston’ish in motion for its 12 minutes run time. ‘Catching on’ is the frenzy you get over the myriad of souls moving in unison on public transportation. The cacophony of voices, the urgency of rush hour, captured in this track that combines the rockier last third with a chilling cello motif.

‘Breaking’ reminds me of John Carpenter for its sheer eeriness. The slow burn yields several explosive passages and it’s that characteristic “rock sound” of EP Island: dynamic juxtaposition of tenderness and sheer anger. If you need a starting point in Aston’ish, look no further. The solo is frightfully great.

Track three is always the weird one in these series of EPs. Sweet’ish had a heartfelt ballad, Electric’ish had an explosive space rock track and Aston’ish goes for an instrumental track that mixes equal parts of sadness, remorse and hope. It’s subtle statement that works wonders with the its rockier siblings.

As previously mentioned, the solid foundation of EP Island gives it an essential sound, but it’s the guest musicians what make every EP be set apart from each other. The inclusion of multi-instrumentalist Catherine Hiltz gives the song a bit of yearning, whether by the subtle cello in ‘Catching on’ or the mournful trumpet parts in ‘Grateful’.

“Fight or flight? Why not both?” ponder EP Island in Aston’ish. And so do we.