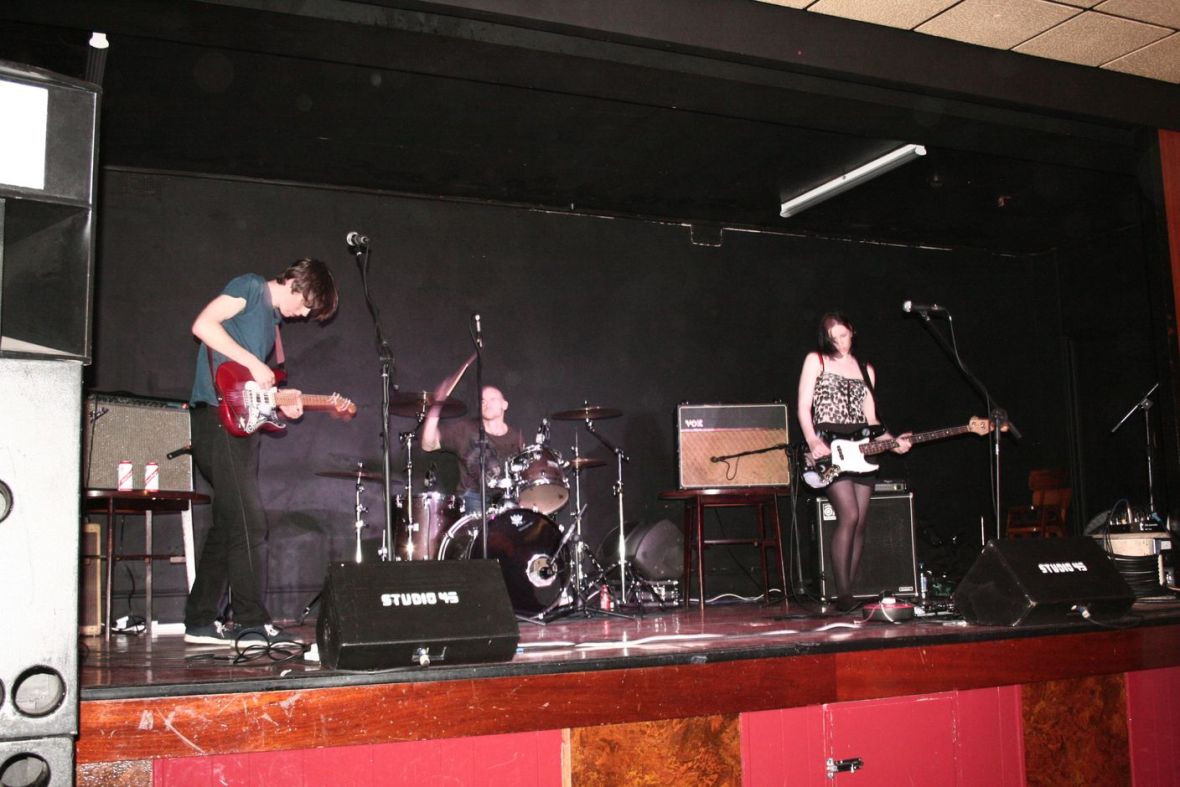 It’s a cold day in November. One of the side rooms of The Grapes, back when it still had gigs, but not for long. I think it was a week or so before I got on stage with Repo Men. The bitter cold rages outside while I talk to The Monicans. Heather, Paul and Lee were the longest serving incarnation of The Monicans, at least during those weird and wonderful Sheffield years.

The interview is going well, although we lose all pretence of seriousness and do jokes about Steely Dan, Human League and if a van is a van or a caravan. After hearing nothing but great things about them by the people from Wet Nuns, The Hope Explosion and The Violet May, I finally saw them live at Soyo, in September 2010. It was a strange day, I had been to the University of York for an interview, maybe looking to change there as things at the University of Sheffield weren’t working at all.

That night at Soyo, The Monicans and Wet Nuns gave it all. It was a good show and later that night, sinking on the sofa, I wrote down a few notes about them. The interview was a daunting task but went out pretty good. I saw them again that night, after the interview, and kept my ear to the ground to whatever release they had.

As far as I know, The Monicans were fans of the work at G2 Studios, later re-worked as Old Pig Farms. And I agreed with them. Great engineering, recording and mixing. John and Paul always had a good ear and the prowess to capture The Monicans’ half grunge, half space rock, all rock attitude and sound. I mean, that e-bow part in ‘So Unsure’? Pure magic, in both versions of the song.

The Monicans‘ EP launch at The Leadmill was probably one of their best gigs in Sheffield. Heck, one of the best gigs I attended, period. Dan Williamson, obLONG, Blue lip feel and The Hosts all came together to support the band on that special night. The presence of two cello players enhanced the sound of The Monicans’ set that night. Like Paul, vocals and guitar, said during the interview “why play live what you had on the album? Make it special.’ Sure was special.

Ran into them later that year at Tramlines. They were at the smaller room of The Leadmill that time but their set was intense as ever. My then girlfriend was a massive fan of them and they were kind enough to talk at length with her.

Shows were sparse, but the music kept flowing. Epic Entree, Water, A beacon were all great EPs, and 2010’s double A-side, ‘My Love / Into the Rows’, was the punk greeting card that got me into the world of The Monicans.

Eventually The Monicans left Sheffield, the city they liked so much, for their native Australia. Their parting gift was their only album, Velocity, which sadly was under publicised. A shame, as it had The Monicans playing around their own genre. ‘The Hero Goes’ mixed the introspective side of the band with their fierce demeanour while maintaining a rich atmosphere. ‘Rosy’ went for a dreamy country approach, like a spaced out road trip through Peyote country. There were more straightforward moments, like the ferocious ‘New Horizons’. This music still echoes in some houses, like mine, even if The Monicans stopped transmitting their fiery music a few years ago. 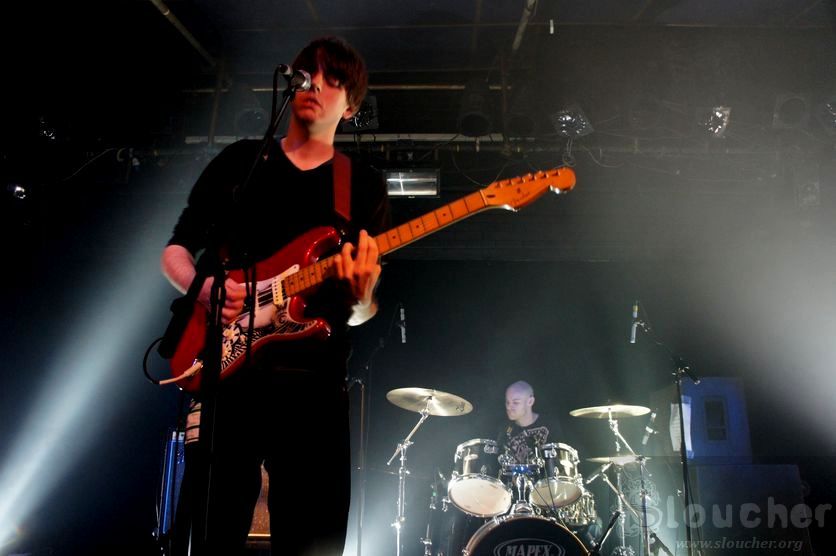 It might seem I’m talking about a lot of bands that have now stopped making music or just up and split up. There’s a reason for this. Ask me again on day 30.