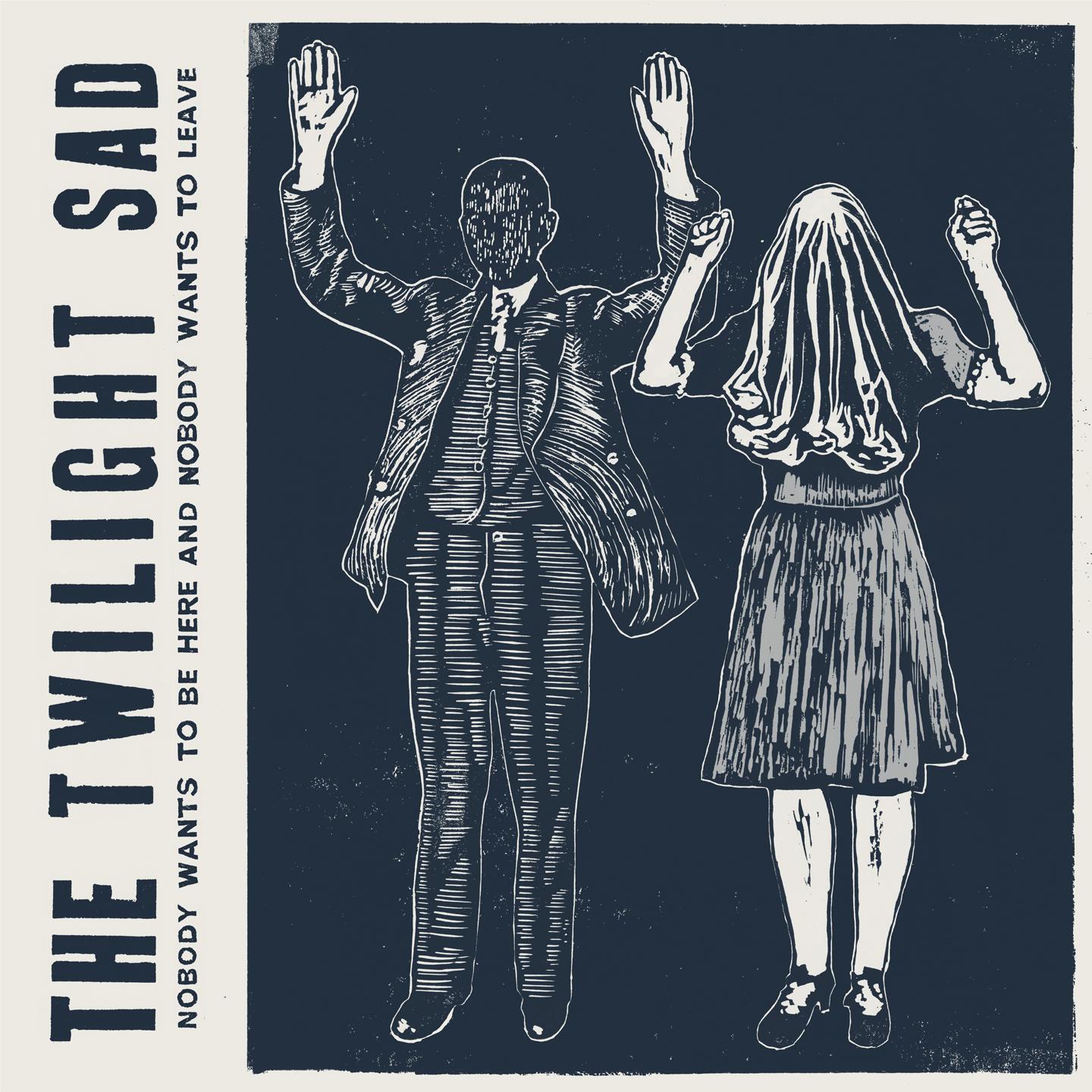 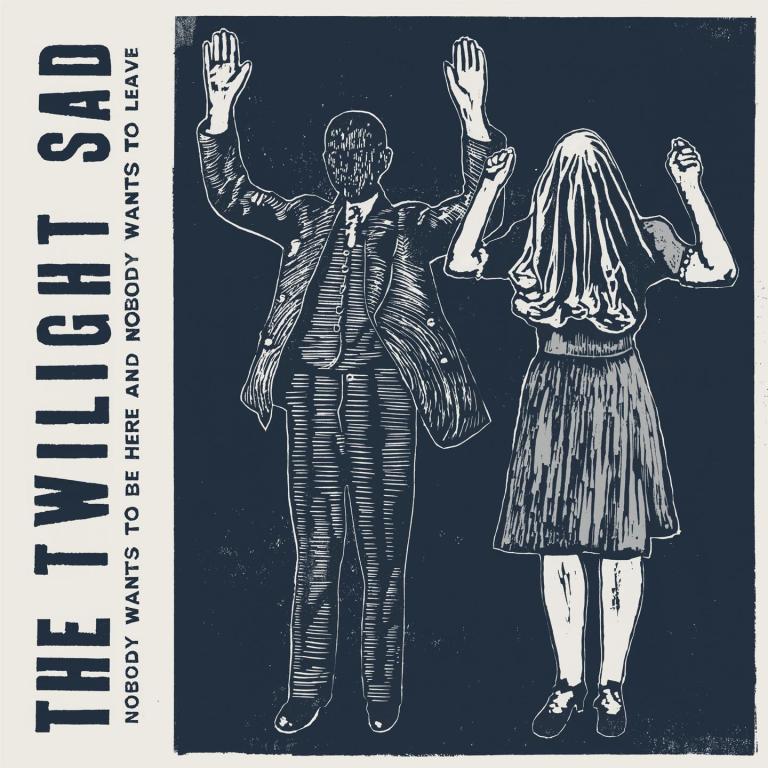 “In the end we had pieces of the puzzle but no matter how we put them together gaps remained; oddly shaped emptiness mapped by what surrounded them, like countries we couldn’t name”  Manic Street Preachers – ‘Doors closing slowly’

Of the  many song titles the insta-classic Fourteen Autumns & Fifteen Winters, the one that always seems to stick with me is ‘Mapped by what surrounded us’. Heck, I stole it for a chapter of an unfinished novel, so I think it is a great title, nicked from the film The Virgin Suicides. And said film quoted it from a Manic Street Preachers‘ song. So sampling, quoting, borrowing and begging and whatnot is there in that homespun bit of knowledge: We are the reflection of the environment in which we grow.

So what was the environment in which The Twilight Sad developed as a band? Their signature sound changes in every album and the common denominator is James Graham decidedly beautiful voice. That might be an interview question but let’s concentrate on these two releases of 2014.

Nobody wants to be here and nobody wants to leave defines The Twilight Sad as something you’d see if you placed a mirror in front of a mirror, where the image slowly darkens as it goes further away. The more vivid images are raw and fierce (Fourteen Autumns & Fifteen Winters), then a slightly menacing horror lingers in the distance, haunting you (Forget the night ahead). Finally, the distant shadow looks oddly familiar, but you dare not go near it, for fear of losing yourself into its dark spell (No one can ever know.)

And then you move away from the mirrors and realise you are the horror. Nobody wants to be here and nobody wants to leave finds the true face of The Twilight Sad, now a complete beast that showed just hints of what it was. Its opening roar, ‘There’s a girl in the corner’, moves like ‘Reflection of the television’ but with that PiL layer of sound masterfully worked in No one can ever know transporting it to another plane of existence.

In simpler terms: The Twilight Sad is like the Gestalt being from Theodore Sturgeon‘s More than human: each element fits perfectly, creating a style that holds a limb in new wave, shoegaze, post rock and electronica, creating a past not unlike a false memory: it never happened but you swear it did.

‘Last January’ does this repeatedly: I swore it was a lost The Cure track, perhaps a mix of ‘Play for today’ and ‘A forest’. It’s a style revisited in this album but not the only one in their stockpile. ‘In nowheres’ goes loud but never fully stonewalls you with that wall of sound that crumbled upon your frail human being. It doesn’t need to, as the emotional punch still is a five inch punch that’ll knock you out.

Even at their most translucent, there is an inherent darkness in The Twilight Sad‘s music. I’ve always said, without any evidence at all, that The Twilight Sad sing Celtic folk songs and fairy tales enveloped into loud atmospheres. ‘Sometimes I wished I could fall asleep’ creates that unnerving magic by mixing Graham‘s melancholic vocals with a minimalistic piano and synth mist, with eerie children’s voices in the distance. There is a clear horror element here, as displayed in all their previous albums with different sonic approaches in each one. It’s an earthly horror, proving that human emotions can be more terrifying that any revenant and ghoul you could conjure up.

Oran Mor strips away the many layers and offers acoustic renditions of some of the album’s tracks. ‘Nobody wants to be here and nobody wants to leave’ abandons the industrial and bionic implants of the fierce original and shifts it into a lamentation. ‘Last January’ becomes even more heartfelt, almost warm. ‘Pills I swallow’ is starkness in song form; a moldy pitch black theatre falling apart, piece by piece, after years of neglect. There’s even a sweet accordion-led cover of Arthur Russell‘s ‘I couldn’t say it to your face’ that closes this EP. It’s a bittersweet goodbye, but, hey, nothing lasts forever. All fairy tales must end. No legal loopholes. Every single thing ends, even if  Dr Manhattan says otherwise. What the fuck does he know? He doesn’t even wear underpants!

Perhaps their recent adventure with the Royal National Orchestra gave The Twilight Sad another approach to harmony. The way raw, noisy atmospheres melt just right with precise electronica elements is enviable. The Twilight Sad no longer needs any mirrors to look at themselves; they know who they are and what they want. Maybe the next album will be themed around broken mirrors, bloodied hands and new beginnings. It’s the stuff of fairy tales and story tellers can’t keep themselves away from creating while the torch is still burning bright in the hazy atmosphere we all live in.