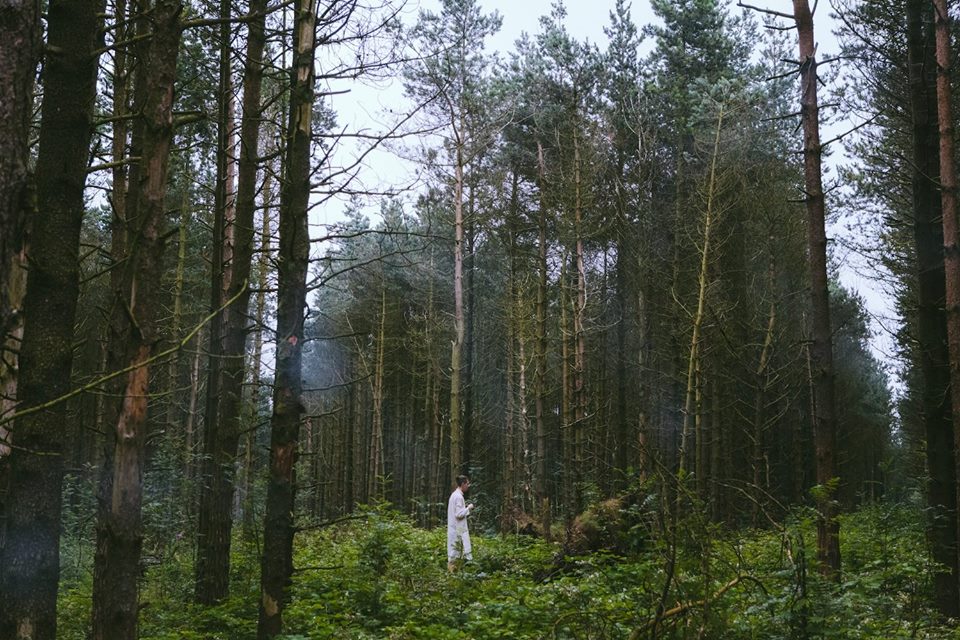 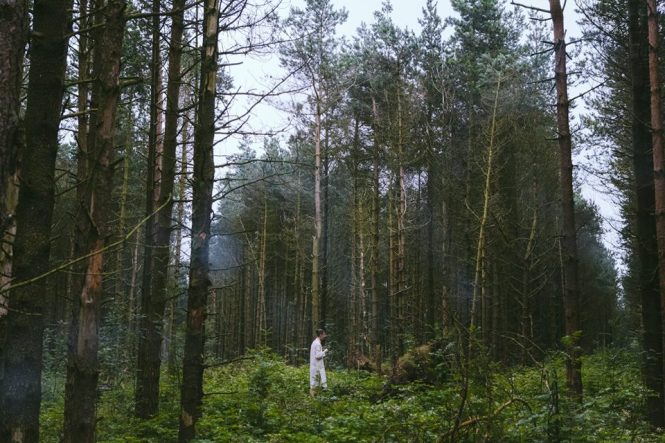 I arrived to find Jim Ghedi re-stringing his beloved acoustic guitar. Talk Talk’s Spirit of Eden was spinning on the turntable in the corner.

With the release of Jim’s groundbreaking Satori album on February 24th, I wanted to discover where the creator of such a breathtaking project might be at! The usually relaxed Mr. Ghedi appeared somewhat agitated.

“I want to have the album released” he grinned. “It can’t happen fast enough.”

He has lived with Satori for nearly a year.

Where do you begin with an album that is close to 90 minutes long and flows like a mighty river through jazz, soul, poetry and ambient territory and is a life affirming journey?

“Life, with all its ups and downs, is a shared feeling. What I want is to be a supportive voice” Jim begins, “we all suffer but we don’t have to suffer alone. The root of Satori is from my own experiences as life fell down around me. I had to express to progress.” He continued “I want to strike a balance between suffering and joy, the fundamental elements in the journey of life.”

The conversation with Jim Ghedi is lively and stimulating. His thoughts and ideas are deep and meaningful but then his eyes twinkle and he laughs at himself. “I hope Satori makes a fearless connection with people.”

I suggest to Jim that his music is not very “English.”

“My influences are from an open perspective” he muses. “I like the idea of tribal music made by community. Hip Hop was the first music I got into. I found it reflected honesty and truth and this connected with me and my life’s situation.”

Ghedi laughs and claps his hands. “That’s what “Satori” means! A glimpse of light. Illumination, awakening. We all need this in our lives from day to day. Human life is meant to be beautiful, we create our own reality. To live on Earth is a gift. We need to see this and be liberated to live in love not hate. That is the message of Satori.”

Jim fills me in on the detail of the album launch event at Banks Street Arts in Sheffield on April 5th.

“I’m rehearsing with my band now and we will have a Projectionist and Improvisational Painting performed by three painters. It is going to be a happening no one should miss bringing everything together” he enthuses.

Jim Ghedi grabs his coat, bag and hat. The day job calls. Somehow everything fits into place. He does his job, plays his songs and lives his truth.

Thus it always was.

Satori is released on Feb.24 via JimGhedi.com.