Various Artists – War on Want Album in a day 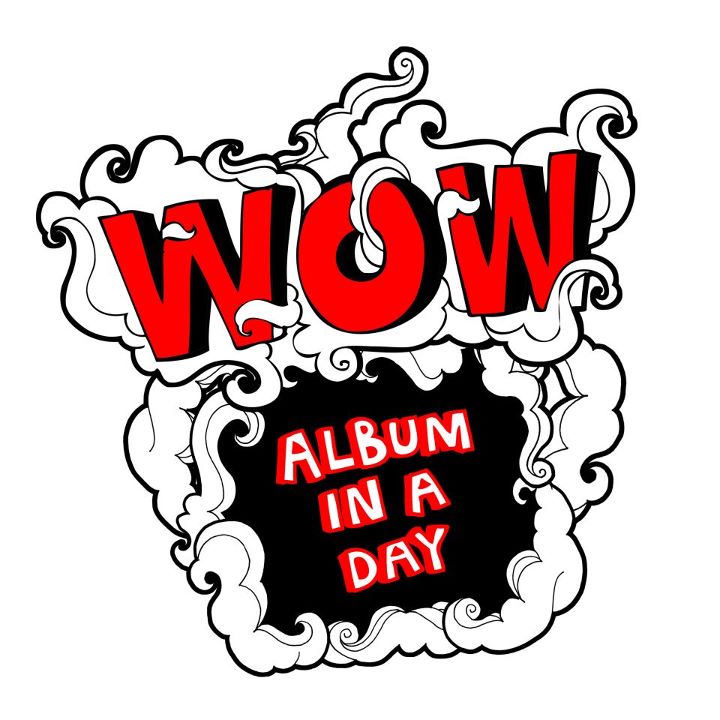 They did it. They finally did it. They made a monkey out of me. No, wait, wrong reference. G2 Studios recorded and mixed an album in less than 24 hours, all for charity.

The question is: does it sound good? Yes, pretty impressive sounding album.

War on Want Album in a day sports 15 Sheffield bands. Genres are all over the musical spectrum, so there is something for everyone (and possibly everything for someone).

Although I will always have a soft spot for The Monicans and The Hope Explosion (and happily will pay attention to everything they release), let’s focus on some of the less known bands from this compilation. Namely Oxo Foxo, Early Cartographers and Fellah 33.

Oxo Foxo‘s ‘The Hunting Song’ is quite a find. The confrontational nature of the vocals never clashes with the music; they were made for each other. It’s anger and longing together, two emotions that sometimes intertwine. Early Cartographers is a sort of folky supergroup with musicians having a go at the genre. The ukulele-driven ‘All roads lead to other roads’ is beautiful and dreamy. Love the banjo. Fellah 33‘s ‘Immunity on the bounty’ is the very interesting abstract piece, which made me think of a cross between Artemiev‘s score for Solyaris and something out of 70’s BBC Radiophonic (I.e. Doctor Who). These three might sound like very different songs and they are, but it’s the beauty of this compilation: the palette of (musical) colours is vast.

For the people wanting something to tap their foot, there’s some electronica (or electronica-tinged) material for you here. You get an Adi Carter remix of The Kate Jackson Group‘s ‘In her arms’, you get the dance rock of Driftrun and a tribalesque remix of Fellah 33‘s ‘Money does not exist’ (by Mental Health Problems).

The indie rock crowd do get catered too. Wooderson have a catchy ditty called ‘Blow hard’, Stoney and The Retrospective do their bit too with a well polished indie rock sound.

If you wonder if there’s acoustic friendliness, you are in luck. Neil McSweeney has the sweet number ‘Sapling bough’ that won me over and the duo of Jonny Kearney & Lucy Farrell go for the antifolk crowd with a lamentation called ‘Just like the old days’. You can even smell the coffee and baked goods in the distance. Finally, The Everly Pregnant Brothers had me chuckling with ‘7 pukka pies’. Whether or not it’s a takeaway tribute to Seven brides for seven brothers, the song is funny and extremely catchy. Now I want some Hendo’s.

So, G2 studios made it and it’s all for a very noble cause. So all bands (and studio), please take a bow, you’ve earned yourself a few karma points (or a “skip the queue” ticket at Purgatory) with this one.

If you want to donate to this effort (and obtain wonderful music in exchange, click here)