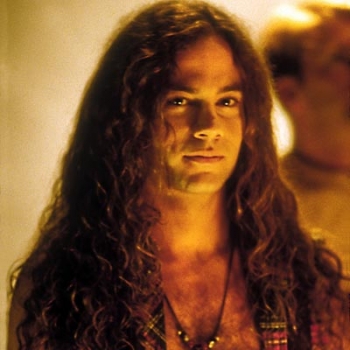 We are unabashed fans of grunge and also fans of bassists, so it has hit us very hard that in the last couple of weeks, two great bass players have left us. First, the adorable Mark Tulin, and now, Mike Starr.

He played in one of the songs that sold me the concept of Alice in Chains. The song? ‘Got me wrong’.The intro he plays in Dirt‘s ‘Would?’ is easily one of my all time fave bass lines and probably the signature of that song.

The biggest struggle in life sometimes is the one we do against ourselves and our own shortcomings. There are bad moments but the good ones are the ones that resonate the strongest, for ever and ever.