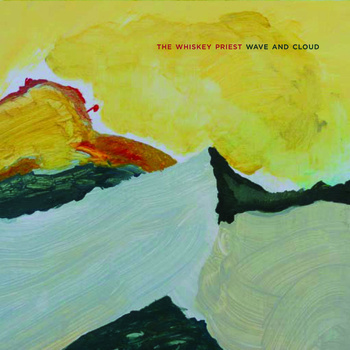 (Editor’s note: you can listen to this album in Bandcamp while reading this)

The skinny : a series of recordings done over several years that feel like they were done seamlessly on one session.

The review proper: ‘A seafarer’s lament’. That’s the name of the first song of Wave and Cloud, the début album of The Whiskey Priest (and it is THE Whiskey Priest), and at 9 minutes, it’s the set stage for an album of proper Americana and alt-country (Austin Represent!)

There’s a not-too-subtle sense of pessimism in this album. The downbeat music can be a little overwhelming but there’s always a little glimmer of hope, a glint of a smile, a little silver lining in the oncoming storm clouds.

As usual in the reviews for this site, we’ll go over a few of the songs in detail. One that really catches the attention is the introspective, slow ‘Winter window’. The soft vocal delivery, the arpeggios and a flute and whistling solo (!) make it a memorable point. Almost like juggler-meets-folk music, but with some electric stuff going way in the background (buried, really) that makes it very roomy and expansive. It’s a landscape contained in a song.

The solitude of ‘Uncalled’ is one of the many pinnacles of depression this album has. Maybe it’s too harsh to call it “depression”. Let’s say it’s introspection, like a self-assessment you’re doing on yourself, sorting out the wheat from the chaff, the accomplishments from the regrets. ‘Uncalled’ is that moment of evaluation, focused more on a relationship that seems to be on skid row. “They pulled back the curtains for everyone else” indeed.

‘Way of the future’ with its upbeat tempo and a lovely finger picking (apparently the m.o. of The Whiskey Priest) is a charming tune. Gotta love the lyrics too. “Seven sons looking for their mother / seven poets waiting on a lover / Could there be one without the other? / Now there’s seven brats for seven brothers.” 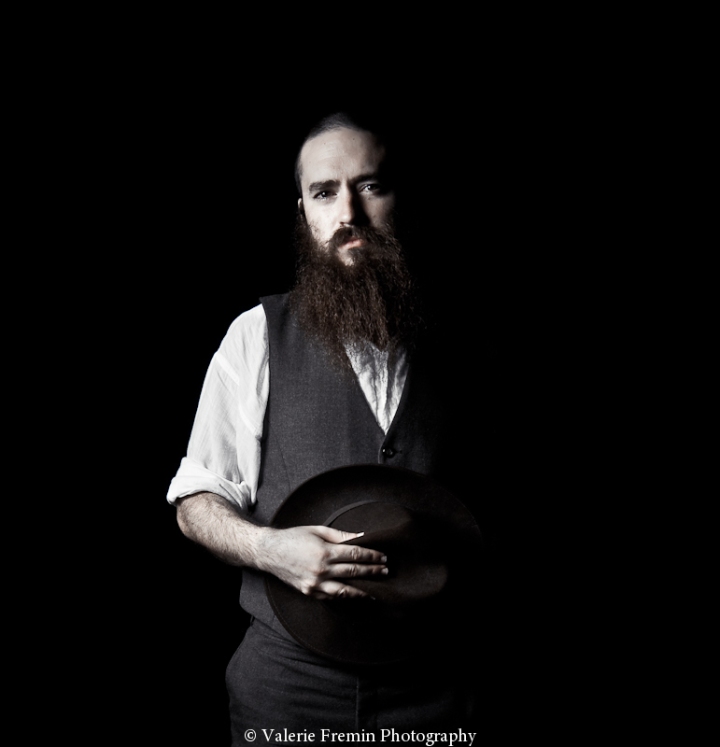 Not all is broody stuff. There are pure moments of old school, hoe-down music. ‘No man is an island’ is a call to all bootleggers to put down the moonshine and just clap their hands. A simple, catchy and happy song that’s a much needed moment of happiness. In the same branch of easy music, but on the other side of the emotion spectrum is the sorrowful ‘Wave and cloud’, sounding like a plantation era lamentation.

Can’t really get what ‘Winter secret army blood’ is about, but the pulsing percussion and the electric feedback/organ/wotsit break are memorable. Then you get some violin and the song goes to so many places in your heart that the faded, acoustic ending is a well deserved breath of fresh air.

The album finishes with a trio of memorable songs. First, some more hep music with ‘All the way back’ and it’s delightful solo (clean tone, clean picking, whoa!). Then the closing time at the bar/last dance of ‘Careless’, with it’s fiddle violin and ragtime piano tempo, a precious reminder of a long gone era. ‘Love me like a holy war’, the album opener, is the proper bookending to the album, being almost a long as ‘A seafarer’s lament’ but certainly a little more hopeful (again, whistling!).

There was a storm on sight. The Whiskey Priest soldiered through and lived to sing (and whistle) about it. No matter how bad things are, Wave and cloud reminds you that there is a light at the end of the tunnel.