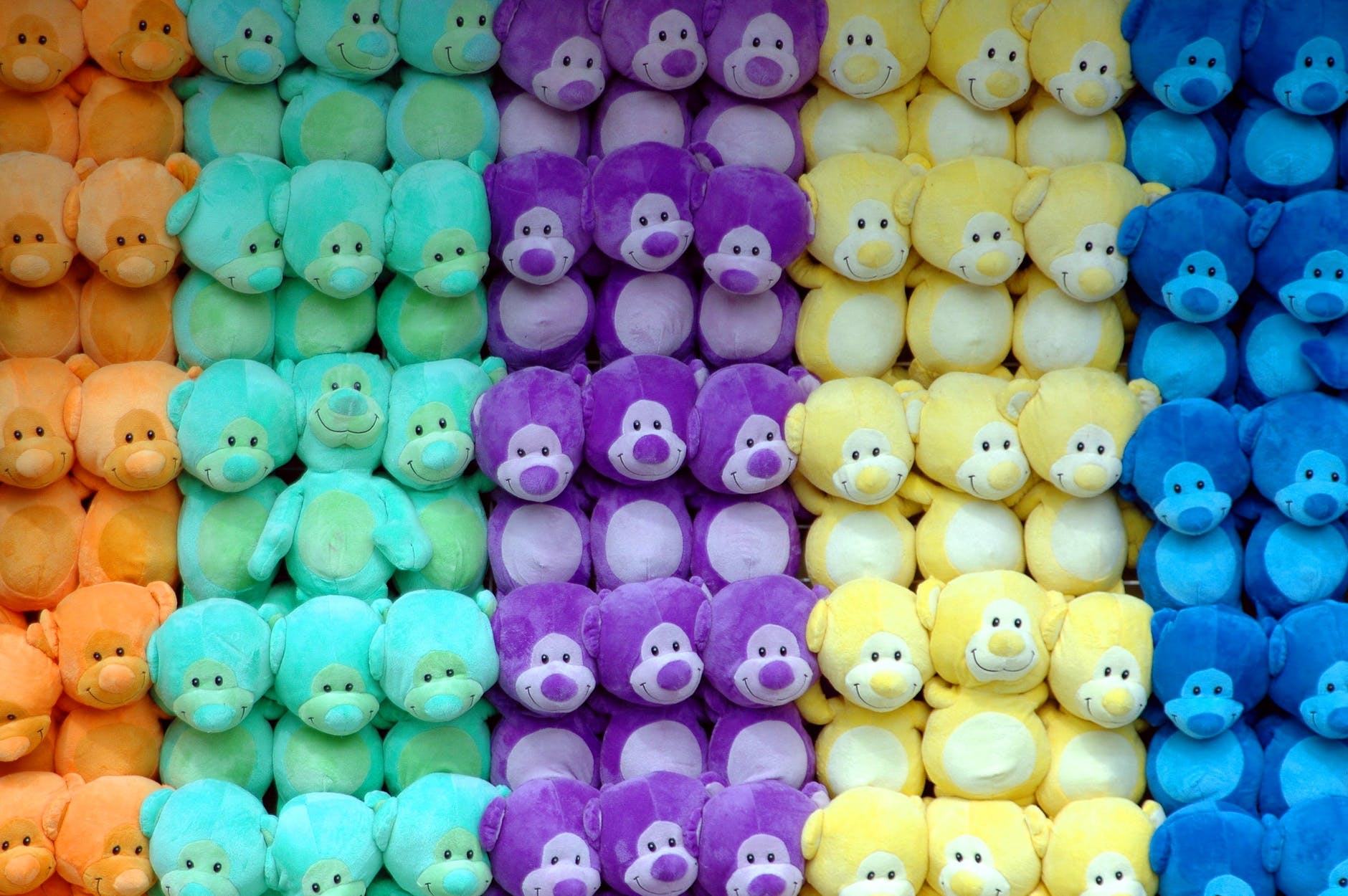 A twitter contact mentioned the other day that she had a recurring dream: she was leisurely strolling at a fun fair, apparently not a nice one, and the owner locks her in, just a moment before lights out and once the crowds are gone, perhaps through the gift shop for last minute trinkets.

She wanders in the pitch black darkness, with only the stale popcorn smell as company. The wind caresses candy floss strands that were entangled in tree branches. The odd carnie mouse running from one ride to another, usually leaving stage left, pursued by a stray cat. Although nothing bad happens to my friend during the dream, she suspects the owner wants to offer her soul to a dark god.

A Disney park, then?

I’m two minds about amusement parks and their variations: the adrenaline rush from every topsy-turvy turn in a rollercoaster versus the rude crowds and endless waiting times. As a middle aged bore, the thought of standing for hours for something that won’t last more than a mere minute and change is not attractive at all. I haven’t stepped inside a major theme park since 2000, when my dad took us for new year’s to Epcot Center and we ended up in Disney-MGM studios.

At the beginning of the pandemic, I binge-watched videos of vloggers venturing into EPCOT, Universal and their copycats and for all the platitudes they splattered on camera, I couldn’t feel excited by anything. It just feels… hollow. Expensive food, park owners nickel and diming you to jump ahead on queues, the attractions you really enjoyed (Back to the Future! The Carousel of Progress! Horizons!) now torn down, repurposed with Minions or yet another sodding MCU property. And the collectibles, gosh, nothing as bad as getting sold your own childhood, re-packaged with more sugar and additives, with a fresh dab of pixie dust. No, again, too old to care.

Still, good memories jump from time to time: my first visit to EPCOT, back in december of ’87, when the retrofuturistic attractions made sense and gave us a semblance of hope. Riding Pirates of the Caribbean 15 times in a row, because the park was half-empty, is something that you won’t see ever again. The strange combination of zoo, conservation area, and frat amusement park of Busch Gardens felt surreal.

And for all the love I had for theme parks in another country, it was the ones in Mexico City which my family avoided for a while. We went to Reino Aventura – now repurposed by Six Flags- a couple of times, and we never stepped inside La Feria de Chapultepec as a family. The rollercoaster was closed up for ages and I’m sure the first time I ventured inside was with friends from university, at an event the school organized. It was more akin a carnival or a cheap funfair than a real theme park. Still the rollercoaster, when operating, was a fun time. A bit rough due to low maintenance, but nothing to regret. The ambience music was generic 90s latin pop and latin rock, so an assortment of Maná, Caifanes, Soda Stereo, and La Maldita Vecindad were aural gruel we had to endure.

What if I could travel back, even as a made-up memory, with music I actually enjoyed blasting from the speakerphones?

Back to my friend’s tweet. I too had a recurring dream about an amusement park when I was younger. the park had a cavern, and you could stroll near the stalagmites, polkadodging groundwater droplets from the brown reddish stalactites on top. A hole created by a thousand years of surface water seeping through allowed a lonely ray of light to provide illumination to this cavern. This park from my dreams had water attractions, like flume rides, and tilt-a-whirls. Nothing happened to me in the dream, no ritual sacrificie, no red-eyed googly monsters chasing me to a screaming end. The dream was just like passing memories from a place I’ve never been too. That bothered. Why was I dreaming about it?

In the summer of ’99, I went to see my brother. He lives in the USA and one day he drove us to Branson, Missouri. He wanted to check out Silver Dollar City, a park with flume rides, tilt-a-whirls, and a cavern. That you can visit. With many a brown reddish stalactite for you to gawp at. We had a good day, I had succotash for the first time in my life, and it felt like a weight was taken from my neck. The place was real, and perhaps, I read about it and forgot about it. Maybe I travelled forward in time in my dreams. Maybe I mis-remembered and adjusted accordingly to a new reality in front of me. We went again a few years later, new attractions, even better food. I never dreamt about Silver Dollar City again. Now that I think about it, I haven’t been to Chapultepec’s fairground since 2000. But I still wonder what the experience could be if I could chose the music, just for once…

So, a playlist to celebrate theme parks. The effervescent aura of the old light bulbs. The rigged games by long in the tooth carnies. The passing, ephemeral stares of couples that will never be together again after tonight. Wild horses couldn’t drag me back, though…