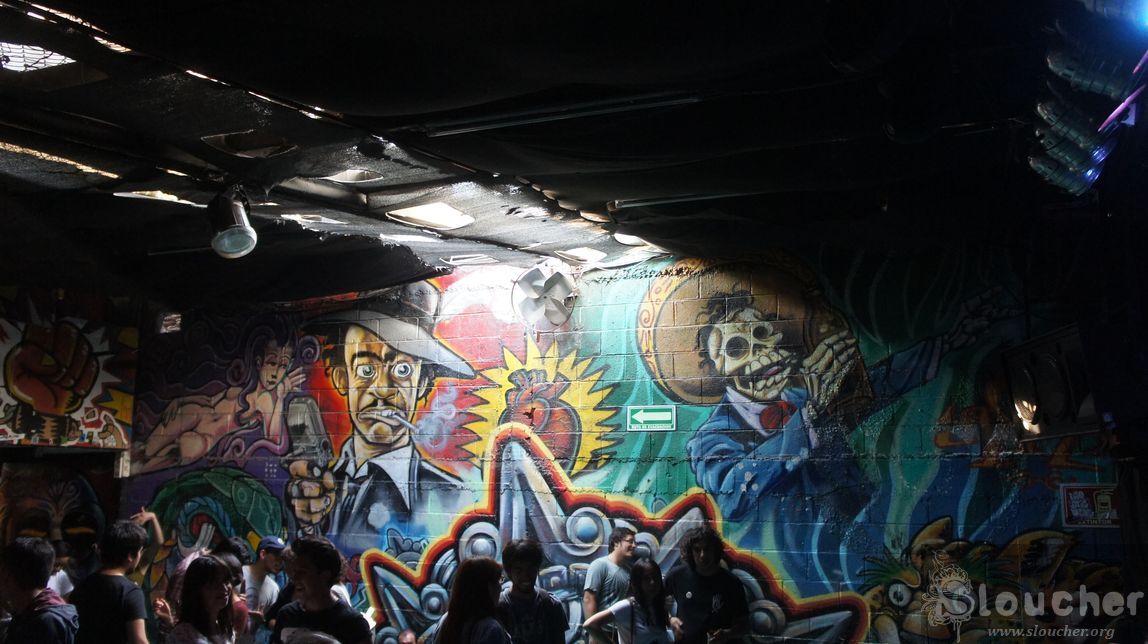 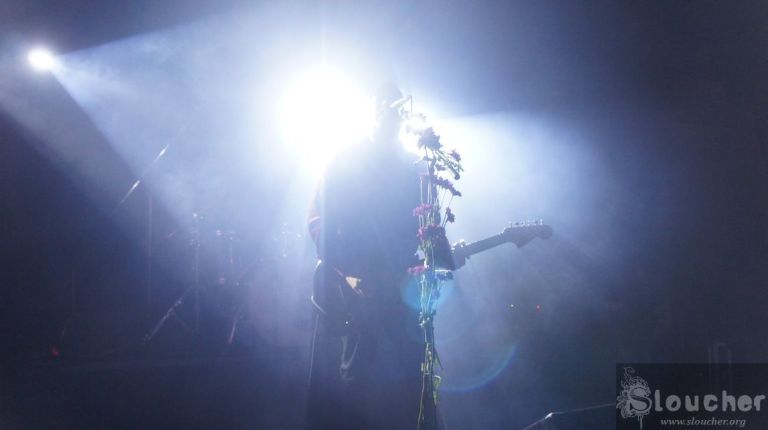 The resurrection, or regeneration, if you want to use Doctor Who terms, of Acidandali was an atmospheric afternoon gig. Akin to the incense smell lingering in old church nave, the rich atmosphere was thick with diminished chords, reverb pedals and echo pedals on wet mode.

Although never as loud as any of the other bands on the bill, Islas rattled the dusty nook and crannies of Foro Alicia with their dreamy music. Part 80s dreamgaze, part Commodore 64 fever dream, the music of Islas came in waves, intertwinned with a collection of short stories. ‘Japón no es una isla’ was a clear highlight of the set, which managed to wobble a few knees with its intensity.

Acidandali always seemed like an unstoppable runaway train; amidst the racket and loose wagons, there was an immense amount of fierce, raw energy that pierced every nerve ending of your body. The new incarnation is the same train, going off the rails and beautifully spiraling in the air. The utter destruction of a past form becomes a moody spectacle. You know carnage is incoming and also, that you are on its path and you won’t survive this one. There’s nothing else to do but smile as the engine comes crashing into your face, with the wailing of a thousand lost souls intertwined with a baritone guitar and jazzy drums.

For some strange reason, Sadfields reminded me of the now gone Mabel Love. Maybe it’s the dark aesthetics of their music, a combination of shoegaze with postpunk, or the slightly gray and umber coloured shapes of their sound. Their reverb-heavy set drenched the place, swatting away all the frets and fears of the anxious crowd.

A flower arrangement wrapped itself to the mic stand for Caos del Té. The closing act has the misfortune of being the last act in a Sunday gig, so the audience was minimal. Still, the drone balladist gave his best, with his cover of Patsy Cline’s ‘I fall to pieces’ being akin to a seance with the long gone chanteuse. If Islas managed to shake the place off its dust and grime, Caos del Té gave it two coat of wax and a fractured spine correction.

Outside, the city laid dormant. The heatwave was bound to return, with no end nor relief at hand. A melancholic night, full of atmospheric bands that mixed harmony and introspection for a night where a band that dabbled in noise turned a new leaf and waited anxiously for the rain.