I have a weird obsession with 70s country folk. Sometimes it veers into false memories of golden bright days, being driven around Tula, Hidalgo, while the radio blasts America, Fairport Convention, and John Denver. Other times, dashes of Mazzy Star, Whiskeytown, and Uncle Tupelo come up. I can’t quite put my finger on the name of the band that Canyon Family  reminds me the most of, but a good guesstimate is somewhere in the strange union between the previously mentioned legends. 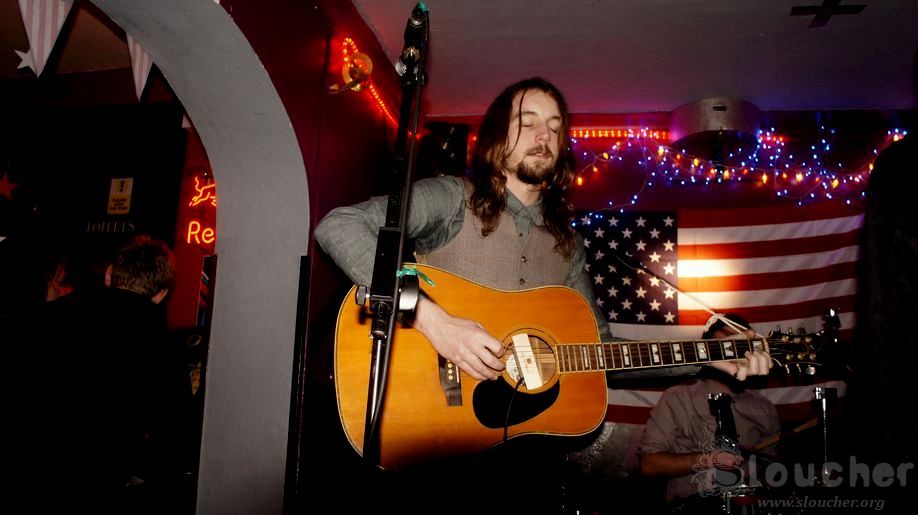 I knew Robert Lee from back when he was the lead Colonel at The Washington, that old drinking hole that felt like an old Wild West fort; a lonely base just before the wilderness that is The Moors. It was one cold November in 2012 when I first saw Canyon Family. It was a Thanksgiving night at The Washington. Besides Canyon Family, Mordrake, Coma Girls, and Roaming Son performed. One half of the bill doing Americana folk, the other Americana classic rock. All good, if you ask me.

Canyon Family are Lucy Jo Newell, Robert Lee, Myrtle Marple, Amy Dutronc and Ben Cocayne. Their songs ooze a love for atmospheric folk. The arrangements are sparse, serving the right amount of ambient for a triple vocal attack. Lucy, Myrtle, and Amy‘s vocals intertwine as a chorus of Polaroids, Datsuns, and bottles of Zima rise from a box of memories hidden in the attic. Robert sometimes sings in a lower tone, adding the bass notes accentuating Ben‘s drumming. Can you see the motes, bright shining through the morning light piercing through the old curtains?

From their live set, I think their cover of Jackson C. Frank‘s ‘Marcy’s song’ is mesmerising. It’s unnerving and creepy, like the thick atmosphere of a Hammer horror film. ‘Sister’ has that same eerie feeling, like a cursed lullaby song at the time of twilight, once dusk has scurried away into a safer destination.

Now, I would be lying if I didn’t mention a massive admiration for ‘Films about horses’. A bit of Dylan, a dash of Mazzy Star, and a heckuva lot of love, all poured together and drunk at the crack of dawn. The nostalgic feeling of the song is immense and on a recent drive from Monterey to San Francisco, I stopped in the gorgeous forests of Half Moon Bay to listen to this song, as loud as the rental could blast. I sat beside the car, the song on infinite repeat, 2016 turning into 1974. The scars of Vietnam still present, a looming oil crisis in the future, Disco a few cocaine lines in the distance. In that atemporal forest, ‘Films about horses’ was the perfect song.

I would see Canyon Family live two more times. Once at a Sloucher curated gig at The Harley. It was a night of Americana with Canyon Family, Mudcats Blues Trio, and The Payroll Union. It was a little quiet, but, darn it, I liked it. The last time I saw them live was  at Gatsby’s, opening for The Rainy Day‘s album launch in 2013. Second gig with Amy Dutronc and it felt like she’d always been in the band. It was a non-cult family, moving from small town to small town in an old beat up VW bus. 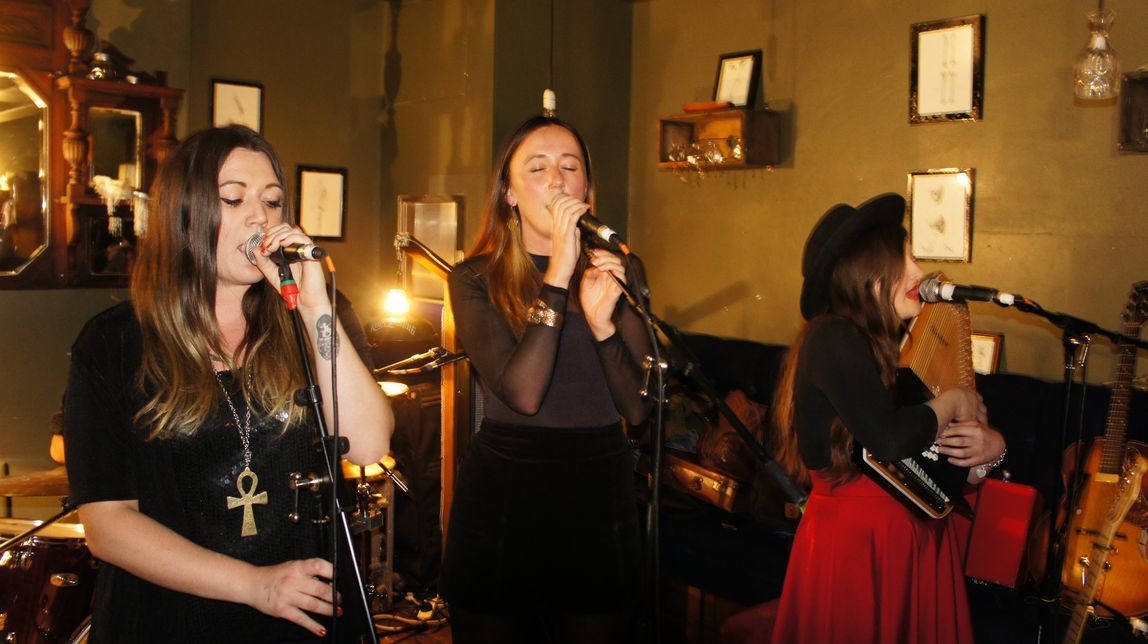 Although Canyon Family still perform live, the gigs and output have slowed down. Not only due to the hustle and bustle of real life but also because of desperate times. Lucy co-owns Syd and Mallory, one of the fine shops being targeted for demolition. I don’t know what the fuck are the people at Primesite trying to achieve with these illogical tactics, but it smells of revenge; a final fuck you to a group of independent merchants whose only crime is having a store where they sell something they have poured their everyday lives, their lifeblood and their hopes. Primesite trying to charge dilapidation costs to independent shops only to demolish them later makes as much sense as going out for dinner, getting charged for the washing of the dishes and seeing the dishes smashed in front of you after they have been cleaned.

So shame on Primesite for fucking up Syd And Mallory, Rare n Racy and a fine Phlegm mural to boot. Sorry if I’m derailing from music, but these places are part of Sheffield and I’ll be a horse’s ass if I’ll keep quiet about this. It’s bad enough that they need to leave, but seeing a company trying to get revenge for bad press that they brought upon themselves by nasty tactics just makes it worse.

And I’m off. See you tomorrow with our next band. I’ll keep dreaming about films, pick up trucks and horses.