6 years ago (!), obLong had a series of curated gigs at the ol’ drinkin’ hole, The Washington. The obLong  club nights had 3 to four bands performing live in the tiny ass (but intimate) stage at Washy. One of the best bands I saw during those gigs were Black Cat White Cat. What do they sound like? Imagine Dorothy from Wizard of Oz taking a gritty trip through the old quarter of a fishing town. An unnamed port city with wooden derelicts and dive bars, where blues and jazz elope and mutate into dark haired beasts that howl the pain away. 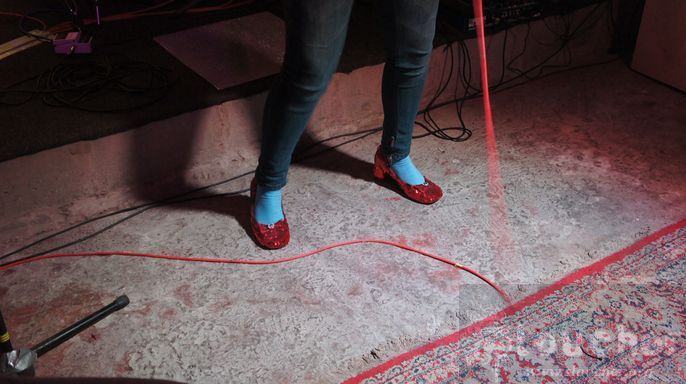 And there was pain and much howling, accompanied by a jazzy drum beat, sneaky bass lines and subtle guitar licks that lingered like incense. I ran into them again a couple of times at Club60, a den of artists (or artistés – I can’t remember) where smoking wasn’t banned and late curfew was a myth. It was a perfect fit for them. 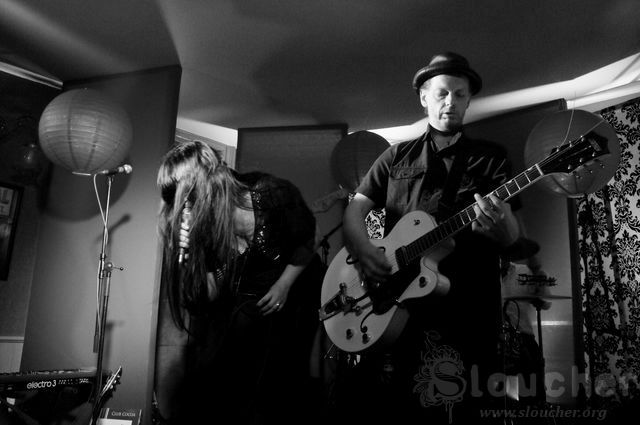 There was no album, no EP. Just a couple of tracks on Reverbnation and word of mouth about their mighty shows. Eventually, Club60 released a maxi-single, including Black Cat White Cat‘s ‘Fridge’. It wasn’t my fave from their live set (that was ‘Daddy Bap Bap’), but it eventually grew up on me. It did work perfectly as a calling card for the band, a taste of things to come.

Another brilliant gig was at Bungalows and Bears. It was late November 2011, sleet covering most of Division Street. Save yourself from the bitter cold, witness Wet Nuns, Shields and Black Cat White Cat in a perfect gig curated by the always cool Andrew Smith and his Rough Shag venture. 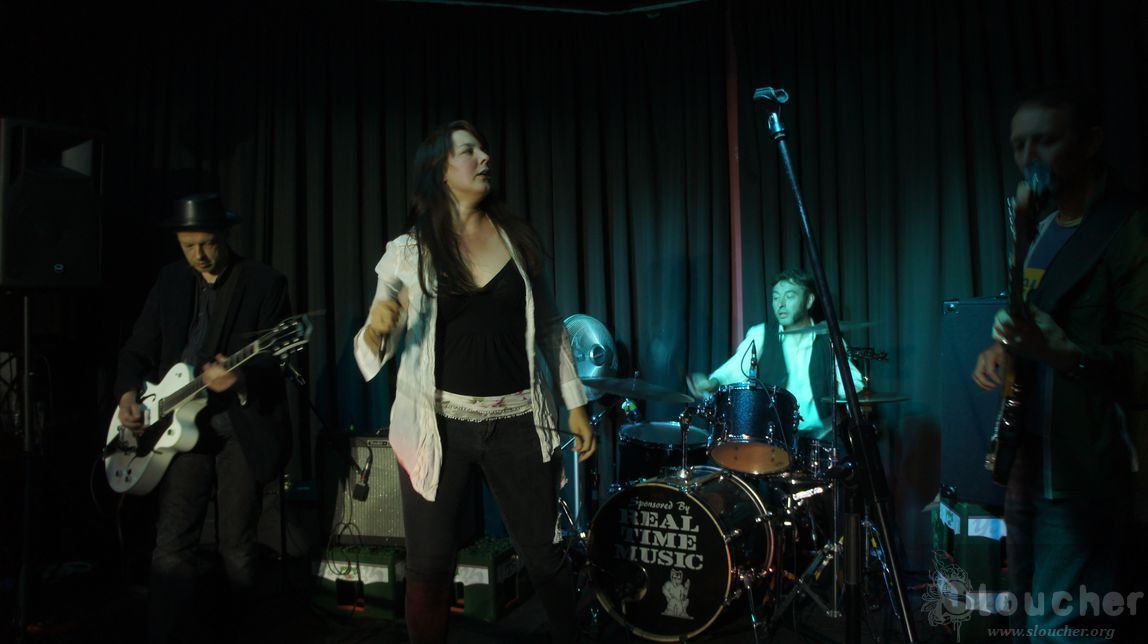 Another memorable Black Cat White Cat gig was the Jane Howden memorial gig at West Street Live. Maybe it was because of Jane Howden’s untimely passing, maybe it was the venue, but that particular day was a perfect collection of the lesser seen talents that Sheffield has to offer. Black Cat White Cat shared the stage with Unsung National Heroes, Don’t Sleep Dream, Tom Attah, Firesuite, and Dave Woodcock and the Dead Comedians.

And after a very long wait, on a road fraught by emergency surgeries (thank God Simon got well!), creative roadblocks and general malaise, Nine Wild Lovers, their debut album, finally is here. The official release is on September 10th, at the last gig ever at Club60, but the band have been gracious enough to upload to Bandcamp for your listening pleasure.