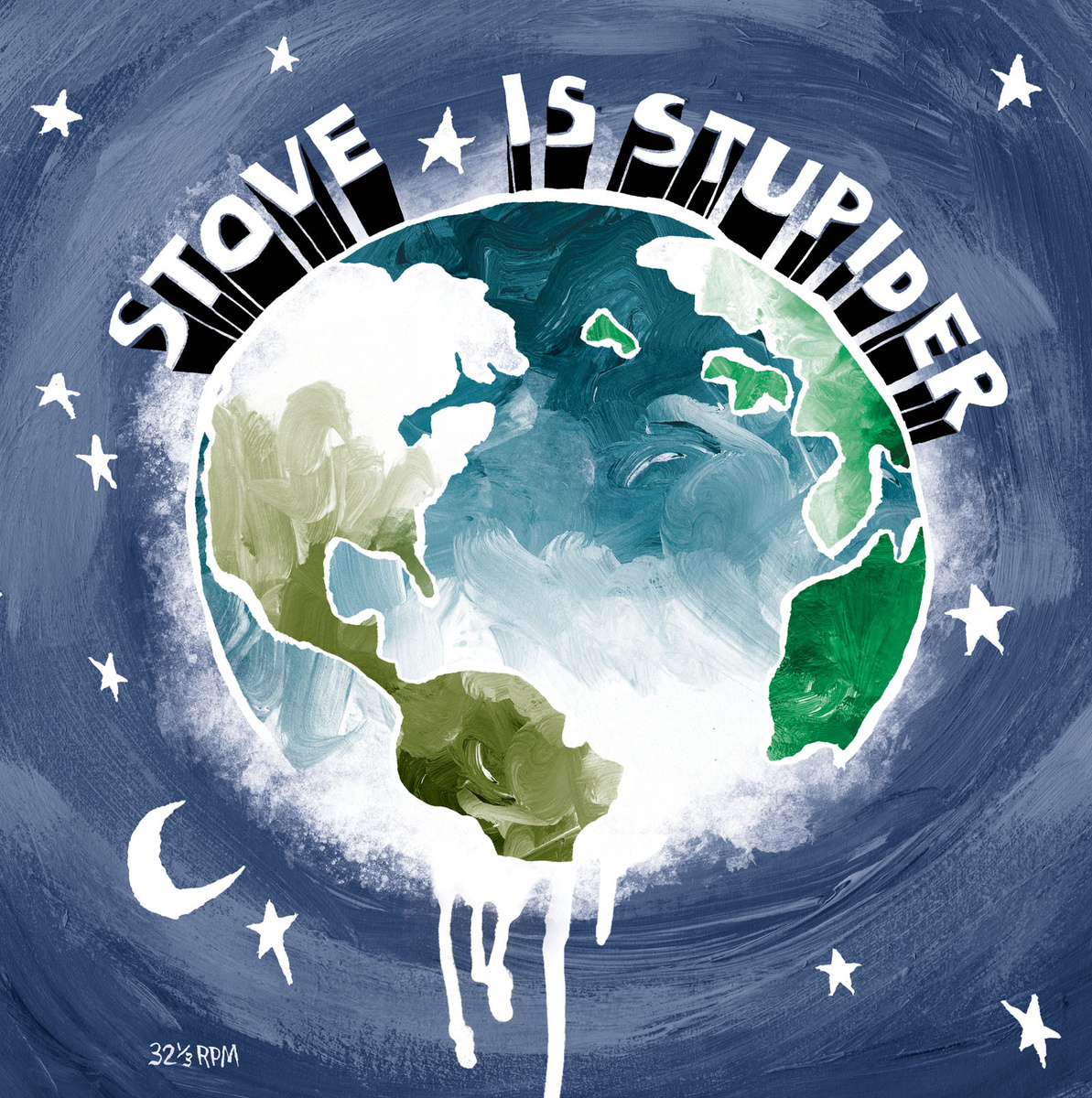 Ovlov is late. Actually, you could say they are the late band Ovlov. It was a fun ride, but now the cat’s out, milk’s been cancelled and the only forward address they left was the name Stove.

Stove is the Tom Baker of Ovlov’s Jon Pertwee. Still a dashing form of rancorous slacker rock, Stove has Steve Harlett becoming a one man band, keeping the impetus of his former self, but also breaking the husk and spiralling madly forward, leaving a trail of confused looks and perpetually-bobbing heads.

This is ‘Wet Food’ and it’s reight good, by the way.

Is Stupider, Stove’s debut album, is out on Exploding in Sound Records on November 20. Pre-order here.

Post shower bliss #ratterrier #dogslife #dogstagram
Not liminal, still cool #emptyspaces
New shoes, who this?
Woof! #dogstagram
Two years since I've been to the cinema. It took the power of #cumberbatch! #drstrangeinthemultiverseofmadness
Inflatable #jaguar and #axolotl